The GTK Client Is On Flathub 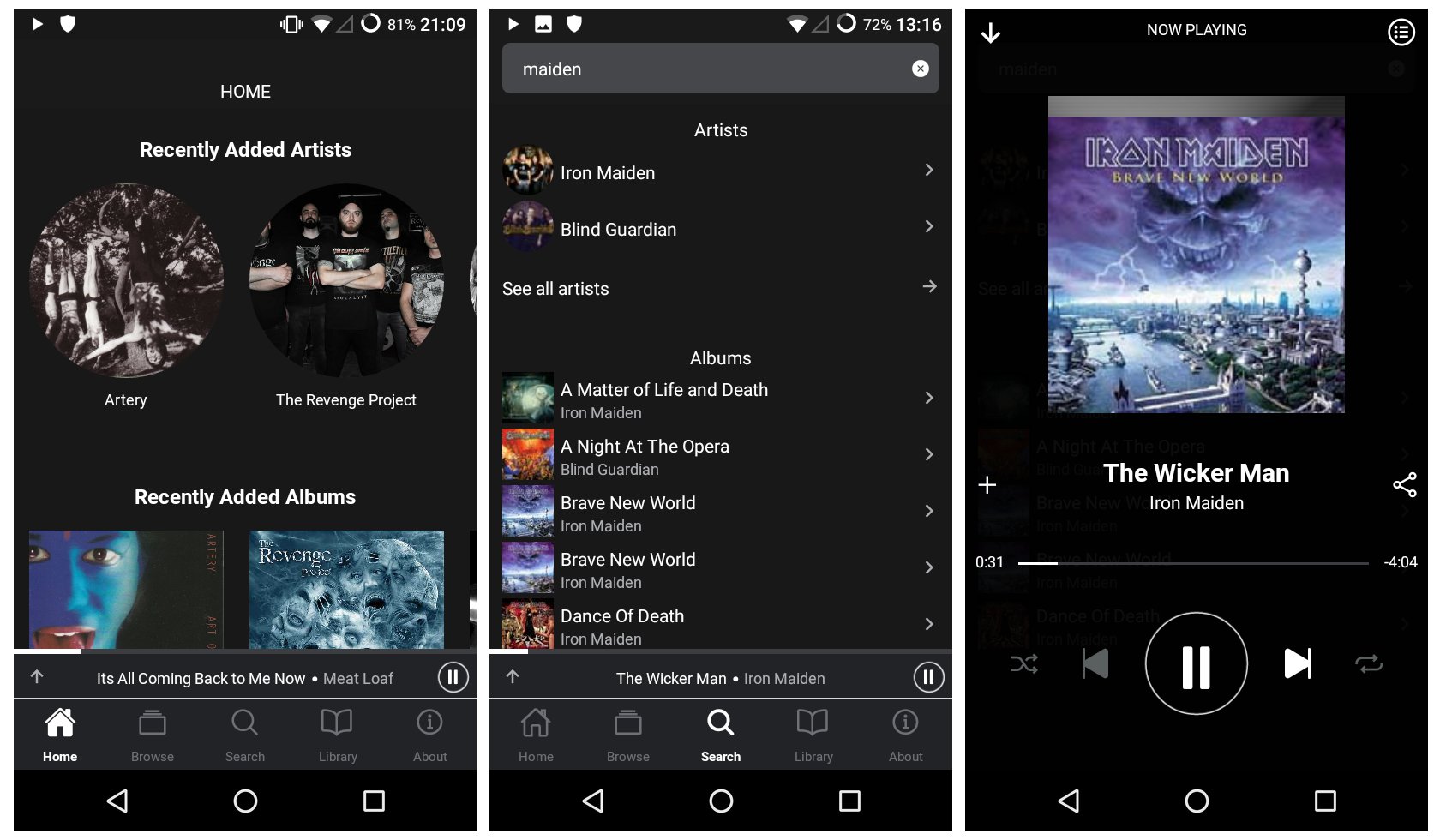 I am a big believer in the “Show, Don’t Tell” doctrine. So this means I would’ve made everything in my power to make sure people would know what Euterpe looks like and how it feels to used it, right? Unfortunately, I didn’t live to this standard. Up to this point a person coming to the website would’ve been hard pressed to imagine what to expect from this magical and clearly superior music streaming service. Well, no more! This time I’ve done my best.

The screenshots page is a gallery of all the UIs of Euterpe in different states. They tend to be on the dark side since this is what I like best from my interfaces but we all know that Euterpe will adapt to your preferences. So this should be fine, I hope.

Thu much more interesting addition is the live demo. I’ve wanted to have one since the very beginning of the project. But at the same time I was quite nervous to do so. Leaving an interactive media streaming service to face the public internet comes with a lot of challenges of its own.

The thing that was foremost in my mind was traffic costs, of course. After quite a lot of stressing and over-thinking it I decided to bite the bullet and see how it goes. If it gets too expensive, time or money-wise, to support it I would reconsider my options. A CDN such as CloudFlare might be an option. I will just have to add support for such a scheme in the Euterpe server itself first!

Second, one have to think about malicious actors trying their best to ruin it for the fun or profit. DoS attacks, vulnerabilities, whatever else you could think of. But let us see. It might be fun from my side too, I guess.

And the last thing is the actual music, of course. What will be a demo of a music player without any music to be played on it? Of course, I couldn’t just share with the wide world my personal collection of music. This would be borderline piracy. I could’ve thrown in some of my own recordings, for example. 🎸 But, frankly, I don’t expect anyone to find them too enticing 😭 What I did instead was searching around for royalty free music and found freemusicarchive.org. It proved to be excellent for the demo’s needs.

OK, I am shutting up. Here you go:

Simple and powerful self-hosted music streaming over which you have full control. Never lose access to the media you <3!